We would like to say a huge thank you to Dr Richard Greenwood, who is retiring from ABIL after 14 years, for all his years of service. Richard presented at our inaugural conference in March 2007, and was a member of the original ABIL Steering Committee. He also made a major contribution to the establishment of a Directory of Brain Injury Services on the ABIL website. Richard has continued to be involved and his contribution to ABIL, amongst many other notable contributions, has been invaluable. We will miss Richard’s knowledge, wise counsel and not least his wonderful sense of humour! We thank Richard for everything he has done for ABIL and wish him all the best for the future. 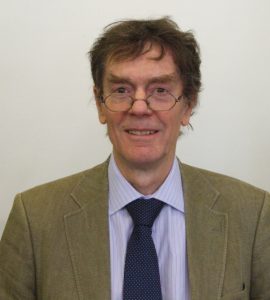